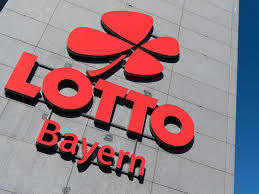 A German woman is breathing a sigh of relief after collecting her winnings off a $39 million lottery ticket that had been sitting comfortably in her purse since June 9, 2021.

“I still get dizzy at the thought that I carelessly carried almost 33 million euros around in my purse for several weeks,” is what the Associated Press folks quoted Lotto Bayern as saying the woman said.

Luckily for her, the ticket was still good on the day she went to cash in. The 45-year-old woman, who is cool with folks knowing her age but not her name, was the only person to match all seven numbers on the ticket.

She’s going to take her winnings and live a “healthy life” with her husband and their daughter as well as contribute more to bettering the environment.