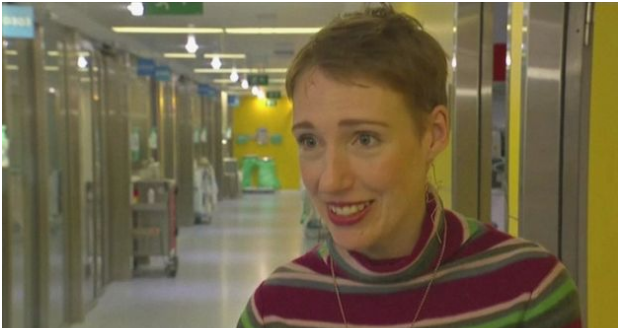 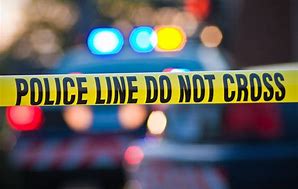 A New Mexico man took the lesson that bombs are bad, m’kay, with him over to his new life in the afterlife!

The folks over at KOB4 reported that the man died after his homemade bomb went off in the back of a shopping center.

Why he had a bomb and why he took it to the shopping center, that, the police don’t know.

The police do know, though, it was because of the grace of God that the bomb didn’t kill more people and damage more property.

Albuquerque Police Chief Mike Geir told Joshua Panas of KOB4 that the bomb could have caused greater damage if the man had used a detonator to set it off. Geir said, “From the preliminary investigation, it was something that had the capability of being detonated and causing a pretty substantial explosion.”

The police have told the public that they can go on about their normal day.

There is no need to worry about anything. The homemade bomb making man, who the police won’t name, was a lone wolf. So, everybody can carry on, carry on.

There is an ongoing investigation to determine who the man was, why he was making a bomb, and why he took his homemade bomb behind the shopping center.

Due to the fact that the man is dead, the police have to talk to the man’s family in order to piece together why he wasn’t together.