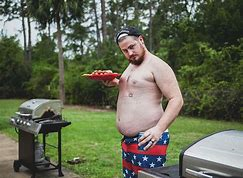 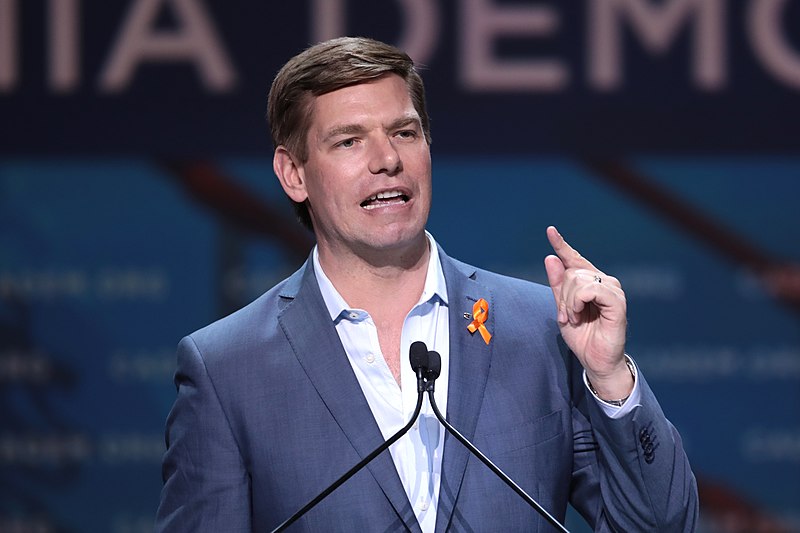 Donald Trump
tweeted that Russia helped him to
get elected

Yesterday, during an appearance on CNN’s S.E. Cupp Unfiltered, currently employed congressman from California and 2020 hopeful Eric Swalwell denied wanting the federal government to take an authoritarian approach in its oversight of gun ownership.

This is how he said it to S.E. Cupp who complimented him on being honest about wanting to take lawful gun owners’ guns away, “And so I’m not confiscating anyone’s guns, but my plan does say that if you have an assault weapon you will have to sell it back to the government. Or, only use it at a shooting range or a hunting club.”

Having said that, one of those ol’ timers need to pull the young buck aside and tell him that words like “have to sell” and “only use” are words not to be used in the same sentence with the word government whenever a person is talking about any of the constitutional rights that all Americans hold dear.

Because whenever a government official such as Eric Swalwell, who is also running to be the 46th commander-in-chief of our nation, starts giving commands like “you will have to…or only use it,” that right there is evidence to folks that the distinguish gentleman from California will use his power as commander-in-chief to declare a national emergency so that he can deploy the U.S. military to assist the local and state police in confiscating all the guns that he thinks should be confiscated.

And folks wouldn’t be wrong to think that is how lil’ Eirc there would use his powers as the commander-in-chief of our U.S. military.

He has praised Australia for using their federal powers to confiscate guns, while not saying a word about the country pulling a "San Francisco" by sending in armed police to a newsroom to look for the leaker of a story that made the Australian government look like the nasty low down dirty scoundrels that they are.

Lil' Eric knows the deal, too.  He knows that whenever folks hear that “but” and “or” part, the first thing they say to themselves is, “The closes you’re getting to the Oval Office is during one of those White House tours.”

They’ll be right because lil’ Eric’s words let us know he’ll take an authoritarian approach in how he applies the law to lawful citizens exercising their Second Amendment right to bear arms: “And so I’m not confiscating anyone’s guns, but my plan does say that if you have an assault weapon you will have to sell it back to the government. Or, only use it at a shooting range or a hunting club.”

That’s what he said.