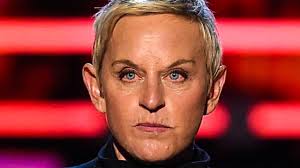 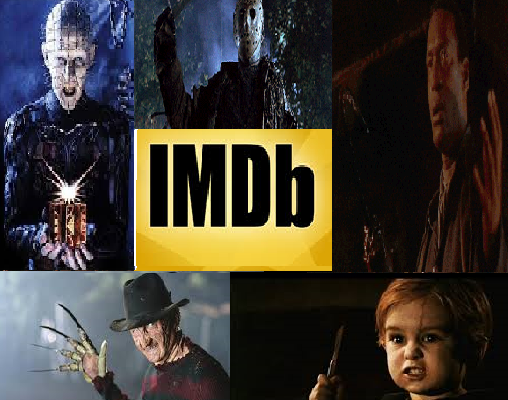 
The Ellen DeGeneres show stage crew
is accusing the executives of coming
up short on their money and replacing
them with non-union workers
by Nathan'ette Burdine: April 17, 2020
Tweet
Follow @nbnylemagazine

Back in late March, the number twos hit the fan after Gov. Gavin Newsome (D-CA) told everybody from Walt Disney World to Lupe’s Food Truck they had to shut er down in order to stop the spread of the Coronavirus.

Social Distancing began and then the money stop coming in. “Due to social distancing requirements, technical changes in the way the show is produced had to be made to comply with city ordinances and public health protocols,” is what the spokesperson for “Ellen’s” distributor, Warner Brothers Television, told the folks over at Variety.

There were reduction in pays, furloughs, and folks just being put out the door. “Ellen’s” stage crew was in the latter group. They didn’t know it, though, because the show’s executives gave them the silent treatment.

Heck, the show’s already replaced them with a non-union contractor by the name of Key Code Media. And everybody knows that when an employer replaces union folks with non-union folks, then it’s adios amigos to the union folks.

Don’t get all mad at me, now. It is what it is and what it is is that Warner Brothers Television has found a way to cut the fat so they can keep giving Ellen all of her bacon, eggs, grits and gravy.

Ellen DeGeneres gets $50 million a year for doing the show, which she’s moved to her palatial home due to the state’s “shelter-in-place” order. And the folks who are there working in her home with her are not the lighting, camera operators, and grips who are members of the International Alliance of Theatrical Stage Employees Union (IATSE) because they, unlike the non-union card carrying Key Code folks, will cut into all of that butter and fat she’s getting.

Come to think of it, the Variety folks say that one of their anonymous sources told them that March 16, 2020, was the last time the card carrying union folks got a decent paycheck from the “Ellen” show folks.

The Warner Brothers spokesperson told the folks over at Variety that was a bunch of bull. And that Warner Brothers has the paystubs from the week of March 30th to prove that those union folks got paid.

Sure, their money was a little short because their work hours got cut down by two, from 10 hours to 8 hours, but that doesn’t mean they went without and were just put out.

The union card carrying members, however, were like, unh-unh, because not only was their money cut short but their work days were cut down from four to two.

Now, you try living off an hourly paycheck check based on two eight hour shifts over a two day period. Heck, you can’t afford a French fry with that money, let alone a place to “shelter-in-place.”

And to add insult to injury, the word is out that the card carrying union folks will get a 60% decrease in their pay checks. Get this, the show is airing new episodes, which means new money is coming in from advertisers and any other sources of income the show gets.

Y’all following?! Alright, keep up, now! With the showing airing new episodes and getting new money, you would think they’ll be able to pay their workers what they were paying them before everybody “sheltered-in-place.”

But, unh-unh. The “Ellen” folks aren’t going to do like the folks over at “Jimmy Kimmel Live,” “Last Week Tonight with John Oliver,” “Full Frontal with Samantha Bee,” and “Desus and Mero” who all paid their card carrying union folks during the initial days of the “shelter-in-place” order.

As a matter of fact, ol Jimmy there went into his own pockets in order to pay his stage hands. Ellen DeGeneres ain’t going do that, there. No sir! She ain’t gonna “be that kind.” What she will do, however, is make sure she cuts enough fat so that she can use it for herself.

They don’t call her Ms. DeGenerous for nothing.